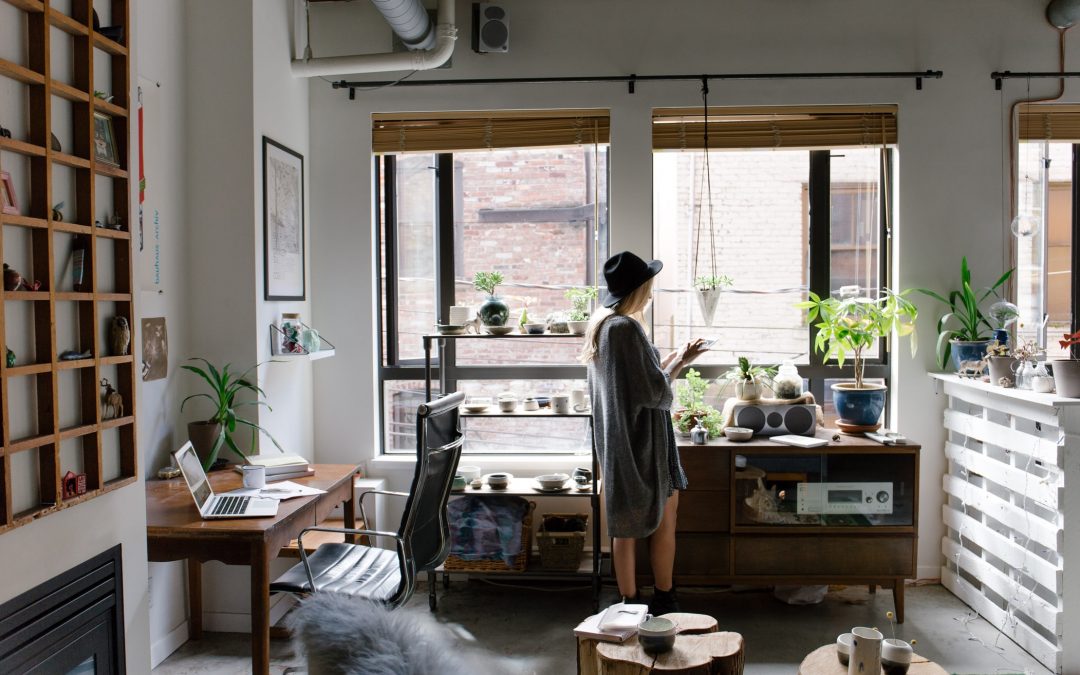 The idea behind sublets is pretty simple. It’s essentially the result of a tenant who temporarily moves out of their rental unit and leases it to a subtenant for a specified period. The temporary aspect of this subleasing agreement is critical. It shouldn’t be is a permanent move where the tenant transfers their lease agreement to a new tenant — which we’ll also get to.

Sublets are a great way tenants can save money. Take students, for example. They end their school year but are still under a typical one-year lease on their apartment. They can sublease their rental unit for the summer until they need it again in the fall when they return to school. That way, they’re not paying money while being absent from their rental unit.

Plenty of people use sublets this way. But whether you’re a student or frequent traveller, there are some important rules to follow. Every province has their own way of managing sublets, and British Columbia is no exception. We’ll guide you through some of the important basics of sublets in our beautiful province.

Get Your Landlord’s Permission

This should be the very first step if you want to have a sublet. You need to approach your landlord and tell them you want to sublease your rental unit. This is not only done out of courtesy to them as property management, but it’s also the law in British Columbia. You must obtain written permission before a sublet can start.

The good news is that tenants also have some legal power in this situation. A landlord cannot unreasonably refuse a sublet of a fixed-term tenancy agreement if there are six months or more remaining on the term. This can get a little tricky if the landlord reasonably believes that the subtenant will be unable to follow the terms of the tenancy agreement. If this is the case, the tenant can apply for dispute resolution.

Another important distinction to understand is the differences between sublets and assignments. Because of these differences, there are also specific rules for each type of lease agreement in British Columbia.

A sublet, as we mentioned earlier, is when a tenant temporarily moves out and subleases their rental unit to someone. In this scenario, a tenant and subtenant sign a new agreement making the tenant a landlord. That said, the original tenant still has to get written permission from the original landlord..

An assignment is when a tenant gets someone to take their tenancy agreement over. This can happen when someone wants to get out of a fixed-term tenancy before the end of the lease. If the tenant can find someone who wants to live in the rental unit, the new tenant can take over the original tenant’s agreement with the landlord.

Whether you, as the tenant, decide on either a sublet or assignment, informing your landlord is crucial. Not only are you giving them adequate notice about your plans, but this open line of communication can lead to a smoother transition for your subtenant or new tenant.

Before you embark on your subleasing journey, you need a rental unit of your own. Visit our residential listings page to find the very best rental properties on Vancouver Island and the Gulf Islands.